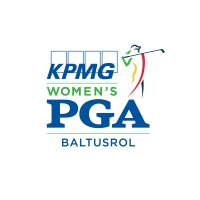 The KPMG Women’s PGA Championship – a collaboration between the PGA of America, KPMG and the LPGA Tour – will be contested at Baltsurol Golf Club for the first time in the Championship’s long and storied history.
In 2018, the PGA of America announced that Congressional will host eight of its championships and events over the next two decades.Broadcast in partnership with NBC and Golf Channel, the Championship offers a purse among the highest in women’s golf. The event combines an annual major golf championship with the KPMG Women’s Leadership Summit and an ongoing charitable initiative called the KPMG Future Leaders Program – all focused on the development, advancement, and empowerment of women on and off the golf course.

The PGA of America, KPMG, and the LPGA TOUR make history in 2022 when they announced the purse for the KPMG Women's PGA Championship would double to $9 million.
The $9 million purse doubled from the $4.5 million awarded in 2021 and represented a 300 percent surge since 2014 ($2.25M), the year before the PGA of America and KPMG began their collaboration.
The Championship has taken an impressive trajectory reflected in the quality of its venues. Since 2014, the Championship has been staged at historically significant (men's) Major venues such as Atlanta Athletic Club, Aronimink Golf Club, and Hazeltine National Golf Club.
A Piece of PGA History 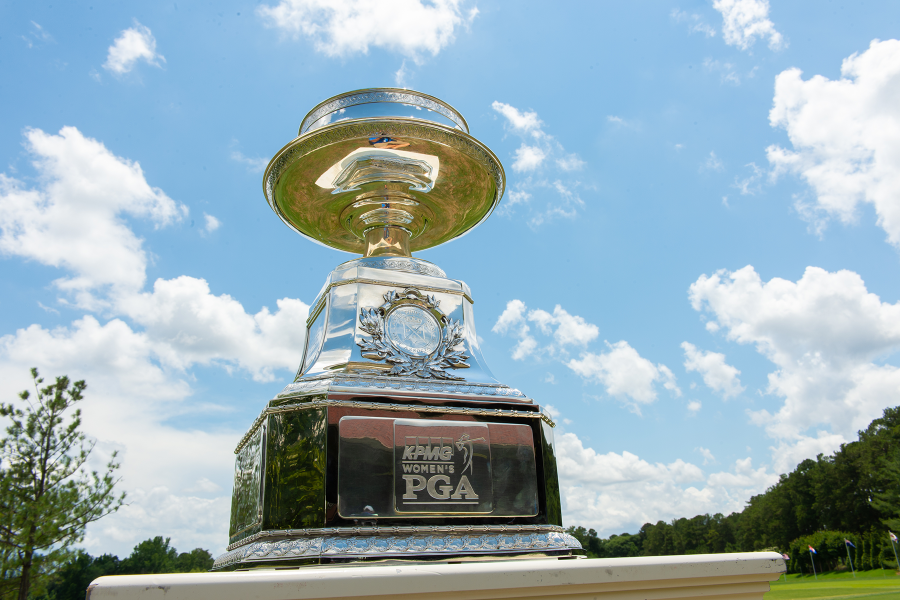 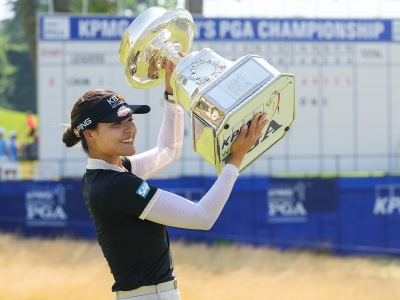 Catching Up With the KPMG Women's PGA Champion

"The most important lesson I've learned is patience and staying in the present." 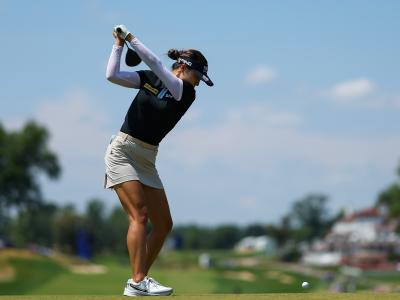 What You Can Learn from Major Champion, In Gee Chun

There is a lot that an amateur golfer can learn from In Gee Chun and her golf game. 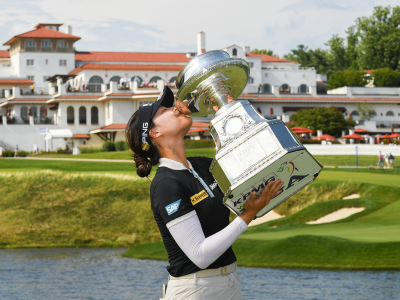 In Gee Chun Gets it Done at Congressional 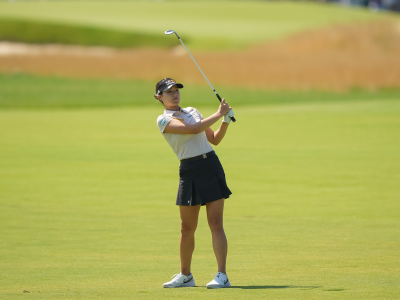 A Final Round for the Ages? 2022 KPMG Women’s PGA Championship

The field closed the gap on leader In Gee Chun during Round 3 of the KPMG Women's PGA Championship. 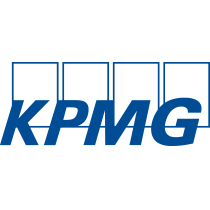 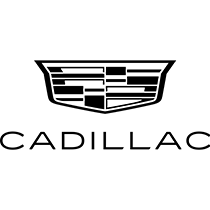 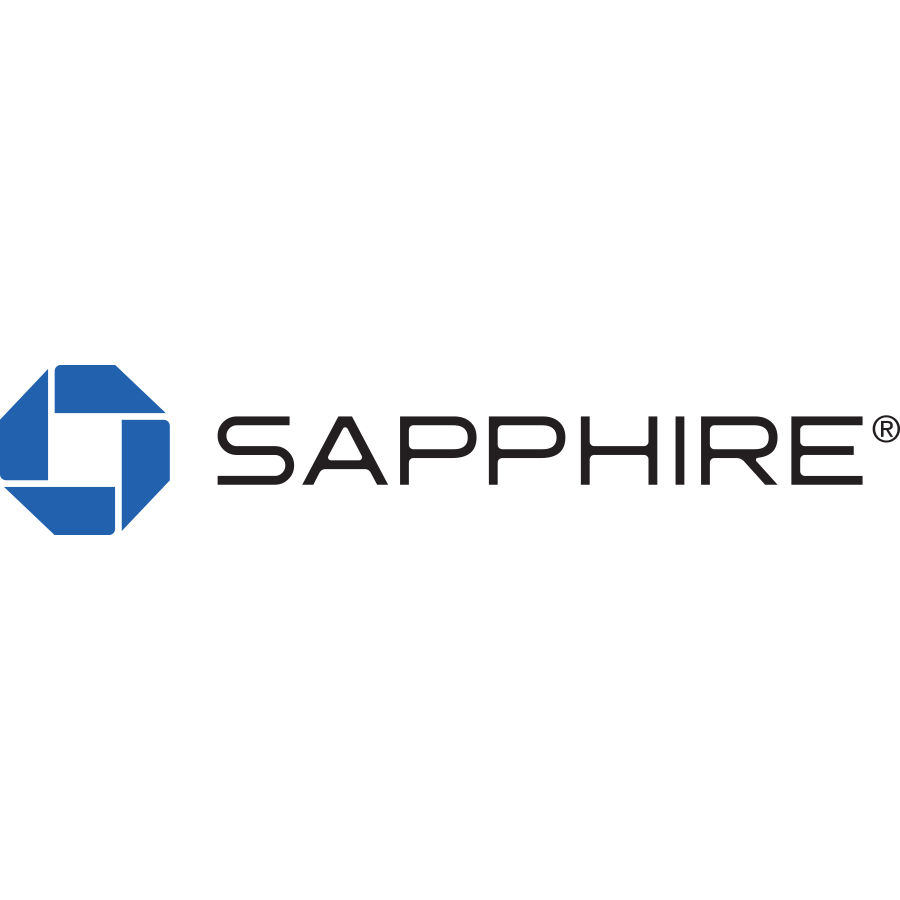 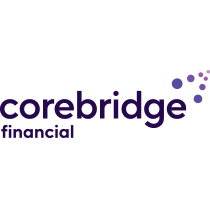 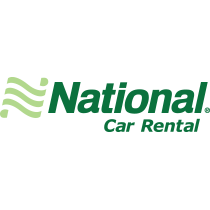 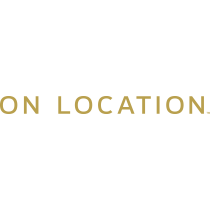 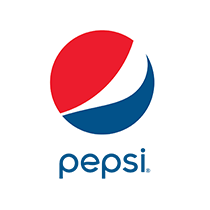 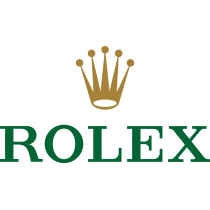