Five Golf Coaching Trends That Will Help You Get Better Today

It’s rare to have over 500 PGA Professionals, coaches and subject matter experts in one room but the 2023 PGA Teaching & Coaching Summit — which wrapped Jan. 23 ahead of the PGA Show — was an exception.
With a stacked, two-day lineup, the Summit included short 20-minute sessions modeled after TED Talks, plus keynote presentations from teachers of tour players, and motivational moments from major champion Hal Sutton and Olympian Hazel Clark. Master PGA Professional Joe Hallett, who served as emcee, perhaps put it best at the event’s outset.

“One of the best parts of being an instructor is the honor of learning from your fellow instructors,” said Hallett. “That’s the magic of this Summit. There’s something everyone can take home and share with their students to help them enjoy golf more.”

Hallet is spot on. Hopefully you find the five takeaways below useful for getting better this year.

Take the next step in your golf journey by connecting with a PGA Coach in your area. 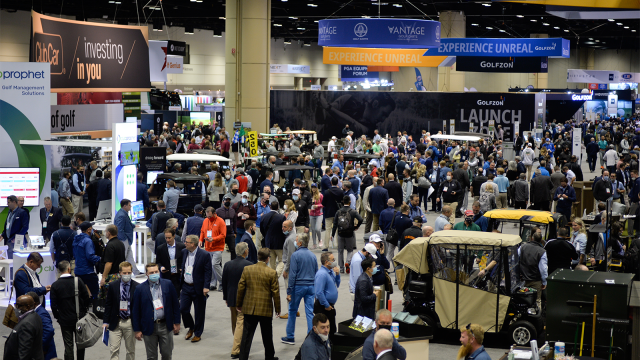 The Sweet Sounds of PGA Show Set Up 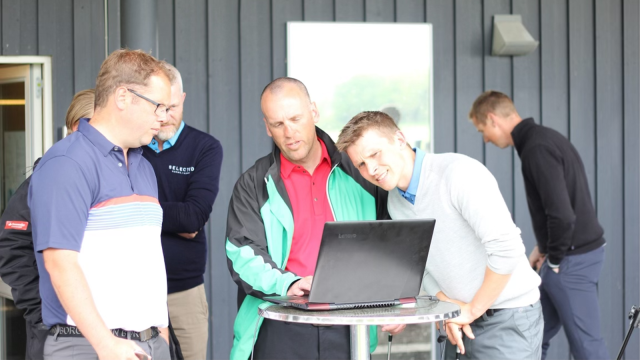 How Coaches are Bringing Their Expertise to You 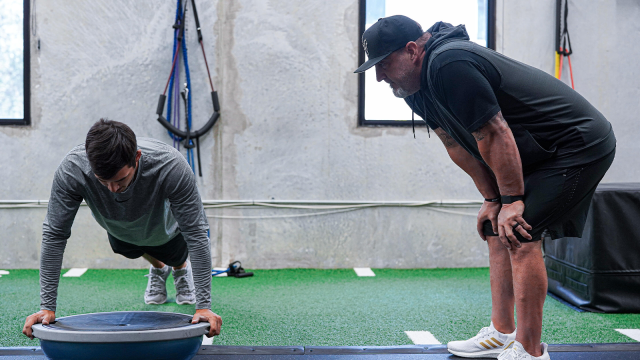