Ben Polland of the United States hits his shot during the 30th PGA Cup at Foxhills Golf Club on September 13, 2022 in Ottershaw, England. (Photo by Matthew Harris/PGA of America)

Get to know the players on U.S. PGA Cup Team who are teeing it up at Foxhills this week. Captained by PGA Honorary President Suzy Whaley, the U.S. Team looks to defend the PGA Cup against Great Britain & Ireland at Foxhills, and win on European soil for the first time since 2009. 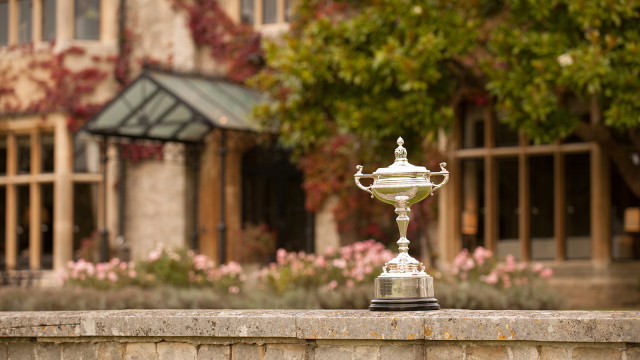 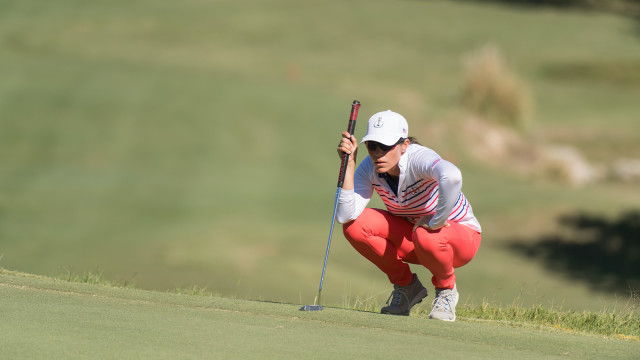 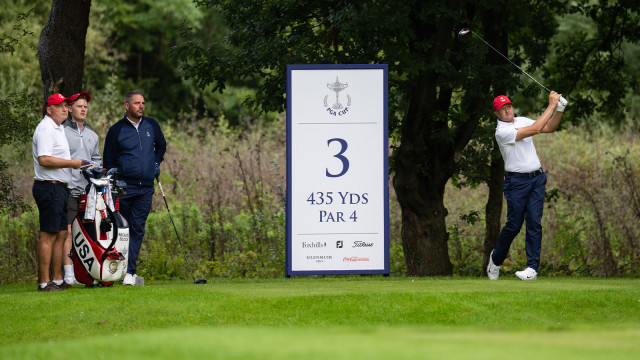